This is a brief introduction to the mineral Pyrite, or when we were young, known as Fools Gold. I’m also going to tell you about one mineral species which forms kidney stones in people. Pyrite is an iron sulfide with two atoms of sulfur for every iron atom, giving it the formula FeS2. [Ref 1]. . . Read More

Today my main topic is the mineral Wulfenite which has a strong association with Arizona. Lead mines, in which Wulfenite has been found, are numerous, with some of them offering such beautiful examples of the mineral that they have become classic localities. Among these are the Rowley Mine and the Glove Mine.   More photos of. . . Read More

Who Is That Masked Mineral Man? 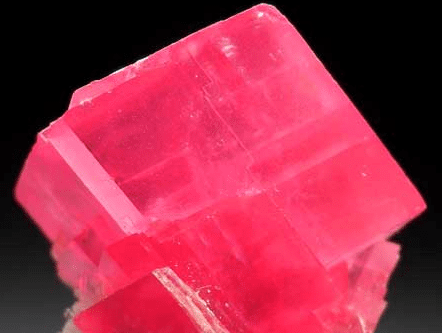 I’ve been an avid collector of mineral specimens from around the world since my experience, at the age of 13, of finding a beautiful black tourmaline crystal while on a Boy Scout hiking adventure. We were in the upper limits of the gem mining Pala District in San Diego County, California. I’m now 84 and still. . . Read More

December 20, 2017 – We had seven club members head out to Gray Mountain to collect Petrified Wood and Jasper.  The morning started out a bit cooler than most of us found comfortable, but by the time we got to our second stop the wind had died down and the temperature was as nearly perfect. . . Read More

Places to Go in Arizona