November’s club field trip saw 10 members drive out to Arizona’sfamousMeteor Crater participating in a guided tour lasting about an hour.here is a brief description of the Craters history copied fromWikipediafor those that have not visited the Crater.
The crater was created about 50,000 years ago during the Pleistocene epoch when the local climate on the Colorado Plateau was much cooler and damper. The area was an open grassland dotted with woodlands inhabited by woolly mammoths and giant ground sloths.

For additional information click on this link to wikipedia. 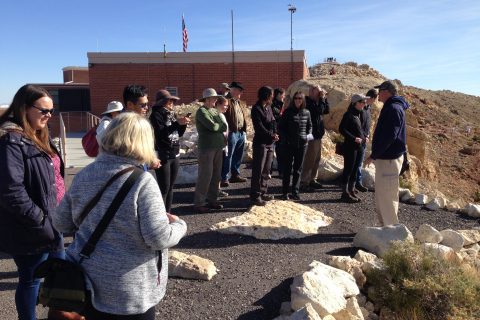 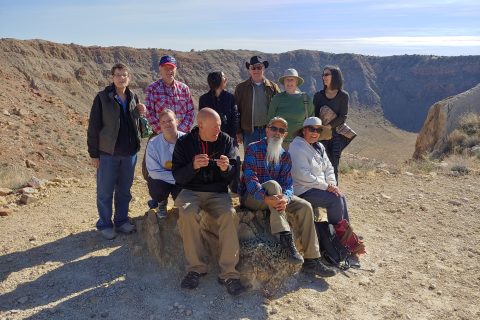 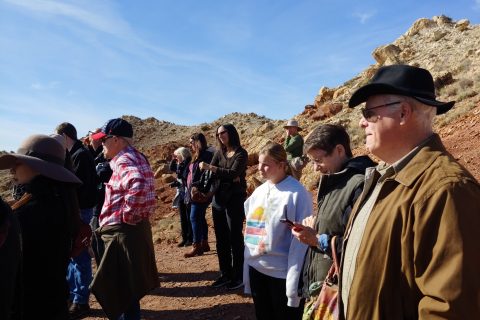 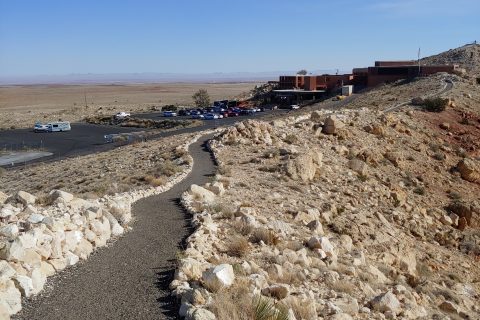 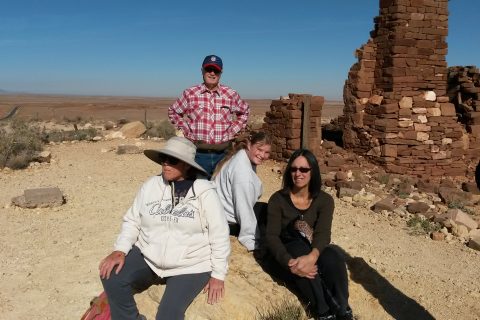 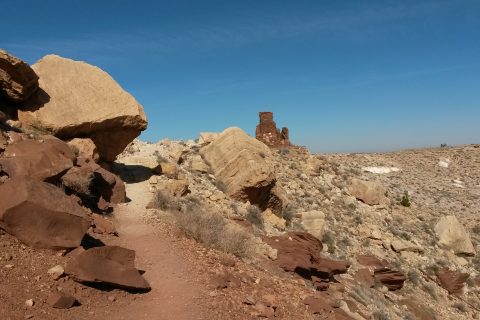 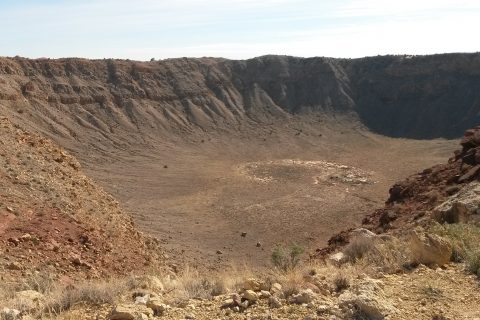 Places to Go in Arizona